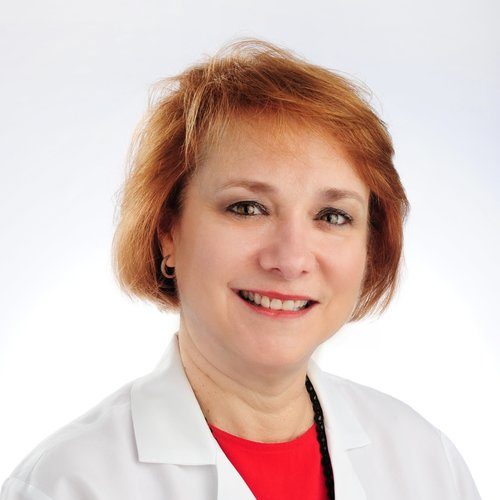 Dr. Snyder attended medical school at the University of Florida and completed her Obstetrics and Gynecology residency at The Johns Hopkins Hospital in Baltimore from 1986-1990. During her last year of residency, she also was the Chief Resident.

She has been in private practice since 1991 concentrating on gynecology since 2002.  She has been practicing in Montgomery County since 1994 . While she cares for women of all ages, she has specialty training and interest in both pediatric and adolescent gynecology and sees young patients and teens with gynecologic issues. Dr. Snyder has also been voted the Best OB/GYN in Bethesda Magazine and named to multiple Top Doctors distinctions from Washingtonian magazine for many years.

What our patients are saying